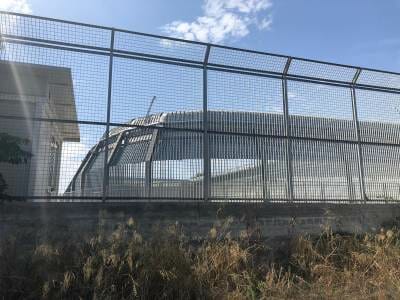 QdS.it – Ensuring the continuity and efficiency of the services provided at the Pian del Lago migrants’ centre. This is what was reiterated by Prefect Chiara Armenia during a meeting held at the Government Palace to find a solution for the centre’s workers, who have been protesting hard after delays – up to five months – in the payment of their salaries.

The summit in the Prefecture was also attended, among others, by the quaestor Emanuele Ricifari, representatives of the provincial health authority and Inps*, as well as a delegation of the managing body Essequadro.

The difficult situation of the migrants’ centre workers

The trade unionists also asked regional and national deputies and the mayor of Caltanissetta, Roberto Gambino, to intervene, but the workers’ situation at the centre continues to be difficult. In any case, despite the lack of pay, the employees have continued to provide services. After such a long time waiting, however, many have now found themselves financially unable to pay their loans, electricity supplies, rent, car insurance and so forth, choosing to allocate whenever and however much they can to the purchase of basic necessities such as food for them and their families.

During the meeting, Prefect Armenia expressly invited the managing body to execute the contract and the related additional acts, with particular regard to the number of staff to be employed, in proportion to the total number of foreigners present in the facility and the priority need to guarantee the provision of healthcare services for the foreigners.

The representatives of the provincial health agency ensured the full implementation of the agreement stipulated with the Prefecture for the implementation of all the clinical examinations deemed necessary by the medical staff on duty, also with reference to the cases that had been reported by Borderline Sicilia Onlus.

With regard to the delay in the payment of salaries to the employees of the managing body, the prefect announced his intention to initiate, subject to authorisation by the Ministry of the Interior, any useful initiative for the payment of net salaries to individual workers.

Caltanissetta. After the Eviction, the Shanty Town Returns. Shacks Without Water: The Asylum Seekers Speak Out 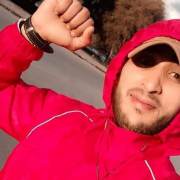 The Story of Abdel Latif, from crossing the sea to dying in Rome, fixed to a hospital bed

On 24th August, the delegation of LasciateCIEntrare visited the CARA* of Mineo